Member for the South East region 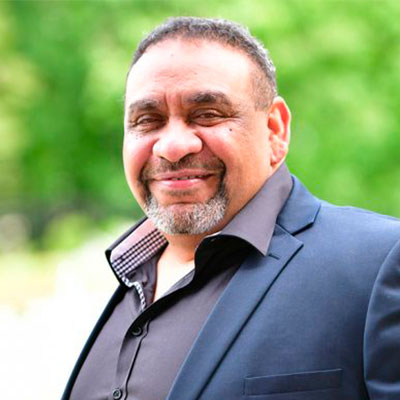 I had an interest in Treaty because I’d done a lot of work with kids and I was sent to New Zealand for an exchange with politicians. I met the NZ prime minister Helen Clark and she mentioned the Waitangi Treaty to me at the time and I read about it some more.

The Maori and Koori culture are very similar, family oriented. That got me interested in Treaty, and in ATSIC days they were talking Treaty, so when the state government started talking about it I wanted to be involved.

I think it’s momentous. It’s not just going to benefit blackfellas, it’s going to help all if we bridge this gap in misunderstanding.

The Journey to Treaty