Tune in to the Community Q&A live from Chamber

At a two-day Chamber Meeting in Lakes Entrance on the land of the Gunaikurnai, Members of the First Peoples Assembly of Victoria – the democratic voice for Aboriginal and Torres Strait Islander people on the journey to Treaty in Victoria – have agreed on more key details of the Treaty Negotiation Framework it will soon put to the Government.

Assembly Co-Chair and Bangerang and Wiradjuri Elder, Aunty Geraldine Atkinson, said the Assembly was the natural choice for the body that would negotiate a state-wide Treaty dealing with state-wide matters that would sit alongside a number of Treaties that various Traditional Owner groups will be able to negotiate with the Government. But she stressed that general elections would need to be held before negotiations begun.

“The Assembly has representatives of nations from across the state and more and more people are enrolling to show their support and have a say in our elections. We’ve been out yarning with mob, working out what Treaty needs to deliver. We’ve built a strong collective voice for our people and we want to use it,” said Aunty Geraldine.

With truth-telling underway and an independent Treaty ‘umpire’ soon to be established, the remaining tasks for the current group of the Assembly’s Members this term, is to reach agreement with the Government about a Self-Determination Fund and the framework that will guide future negotiations.

Big thanks to everyone at Gunaikurnai Land and Waters Aboriginal Corporation for the warm welcome to the lands of the Brabralung people of the Gunaikurnai Nation this morning ahead of our Chamber Meeting https://t.co/6Dzq4HzDXM pic.twitter.com/9a7Czm2hmY

The Assembly will then hold general elections next year to allow members of the Aboriginal and Torres Strait Islander community in Victoria to choose the representatives who they want to negotiate a state-wide Treaty, while Traditional Owner groups begin their preparations for Treaties specific to their lands and waters.

“We want the framework to support Traditional Owners to decide how they want to approach negotiations. This won’t be a one size fits all thing, it’s about empowering groups to choose and shape their own pathway forwards,” said Aunty Geraldine.

The Members are still working through how different Traditional Owner groups in the same area will be supported to form single Treaty ‘negotiation delegations’ for the one region – relying on the soon to be created Treaty Authority if needed to help settle disputes. Agreement with the Government about the Self-Determination Fund and the Treaty Negotiation Framework is expected to be reached before the State Election, but the Framework will be reviewed within the first 12 months and include the ability for amendments.

“We’ve had a very productive two days with lots of fantastic conversations. A lot was put on the table and we still have a bit of work to do to translate it all into the proposed framework, but it’s clear we’re on the home stretch. The big question now is will the Government put its money where its mouth is and provide the actual resources needed to bring Treaty to life is yet to be seen,” said Aunty Geraldine. 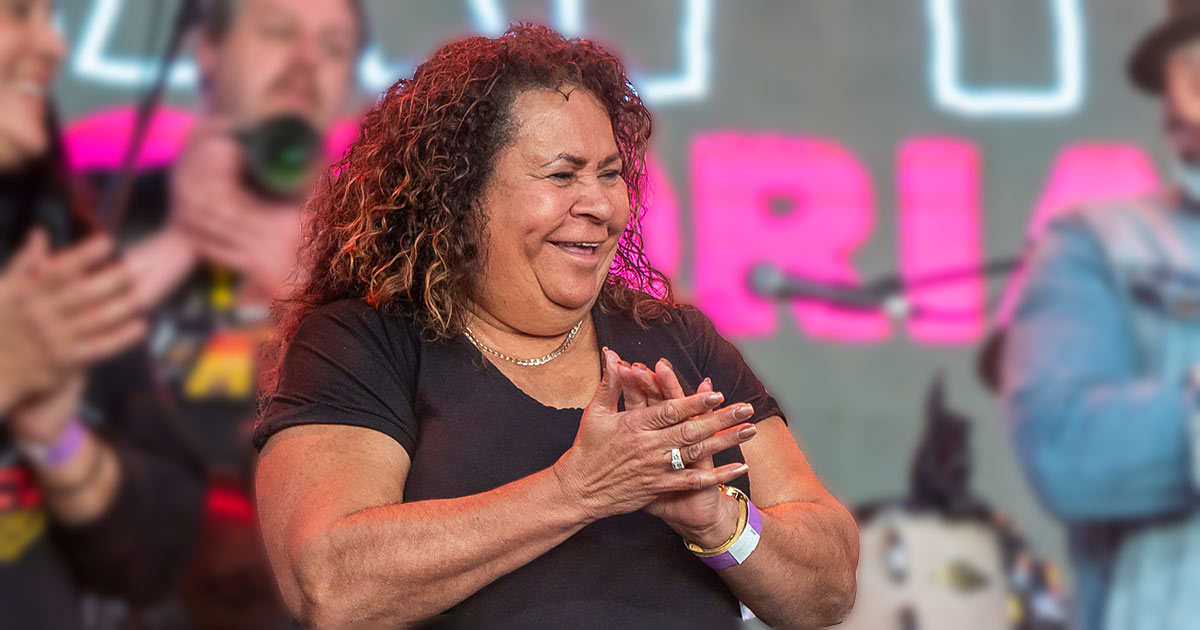 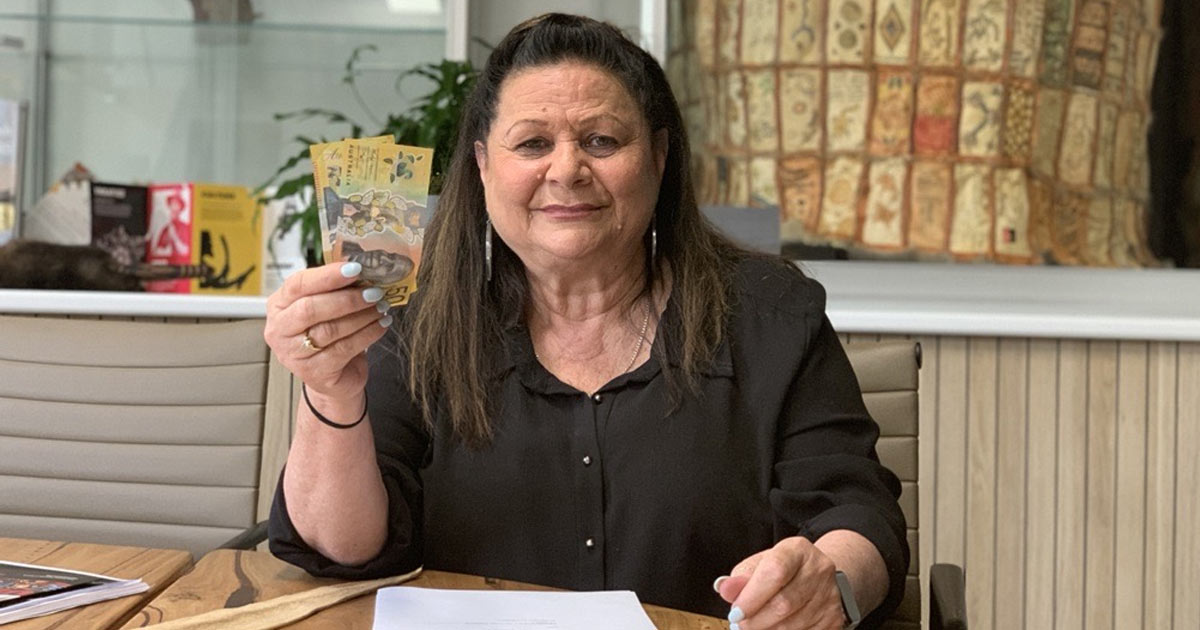