A MEANINGFUL VOICE AND REPRESENTATION

Treaty is an opportunity to secure better representation and political power for First Peoples.

Both the state-wide Treaty and Traditional Owner Treaties can include changes to current systems and structures of government to give First Peoples a greater say and control over matters that affect First Peoples.

“Treaty is opportunity to secure meaningful structural reform to ensure our people can make the decisions about our communities, our culture and our Country.” We’ve been yarning with Community about various ideas for reforms that will put First Peoples in the driver’s seat. Two big ideas for key reforms are:

Having a number of seats in the Victorian Parliament that members of the Aboriginal and Torres Strait Islander community vote for.

This Black Parliament would be elected by Aboriginal and Torres Strait Islander people in Victoria to make decisions and pass and administer laws on issues that affect First Peoples. This might be an expanded version of the First Peoples’ Assembly or a new entity – such details will be worked out during Treaty negotiations.

Other ideas being discussed include:

First Peoples oversight of the Victorian Government and public service for the benefit of First Peoples.

Such concepts, and many more, are being discussed at various Community yarning events around the state, so make sure you are enrolled so you can stay informed and have your say! 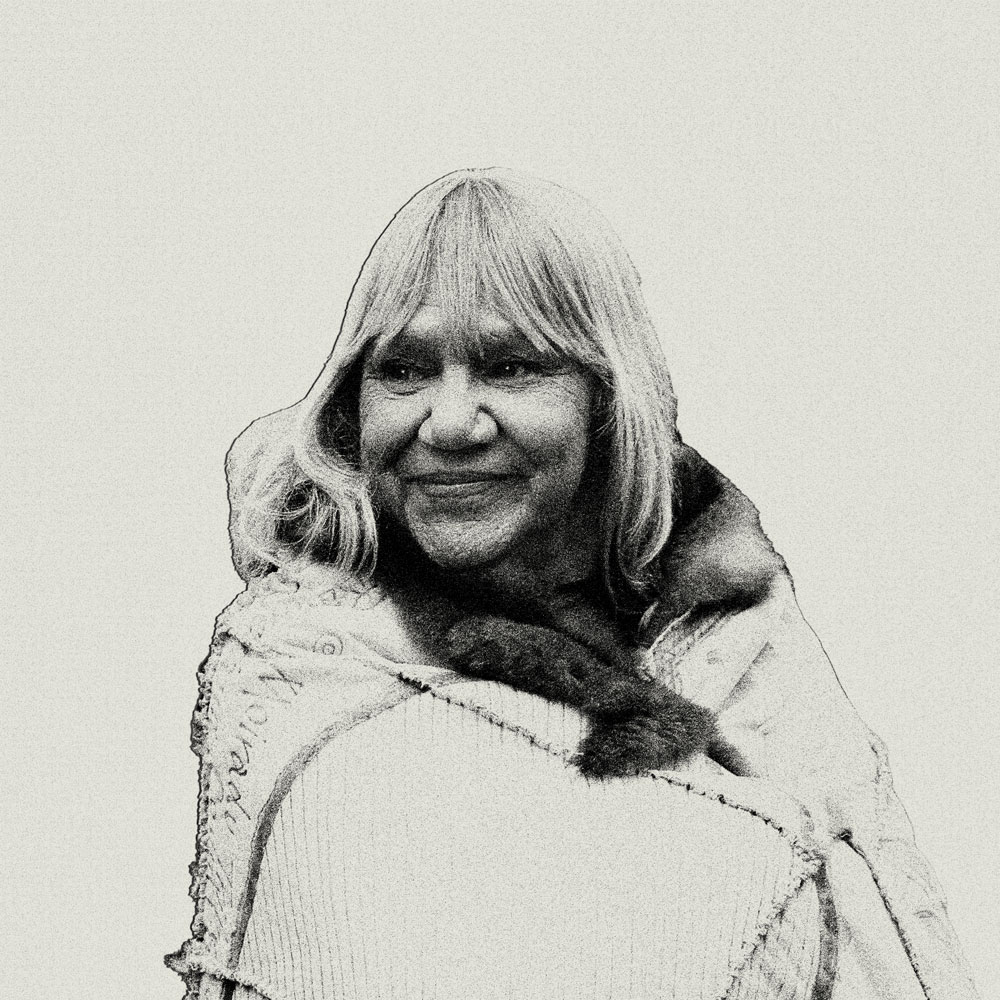